196 HIGHLIGHT HOLLYWOOD AND THE ART AWARDS

HOLLYWOOD AND THE ART AWARDS

I just love being an artist, you never know from one day to another what may come your way.  This week I just found out that I had won first prize in 2 categories at the American Art Awards in LA.  The first award was for Naive Art where I entered “The true colors of Hindley Street” which has also been made into duvets for ARTnBED.  If you want to see the announcement on the HIGHLIGHT HOLLYWOOD website here is the link with the lovely article written by Tommy Lightfoot Garrett.  The second award was my painting “Noahs Ark” and that won first prize in the Religious section which was just announced today and can be seen on this link; AMERICAN ART AWARDS and both are available to purchase as limited edition GICLEE PRINTS on my website. 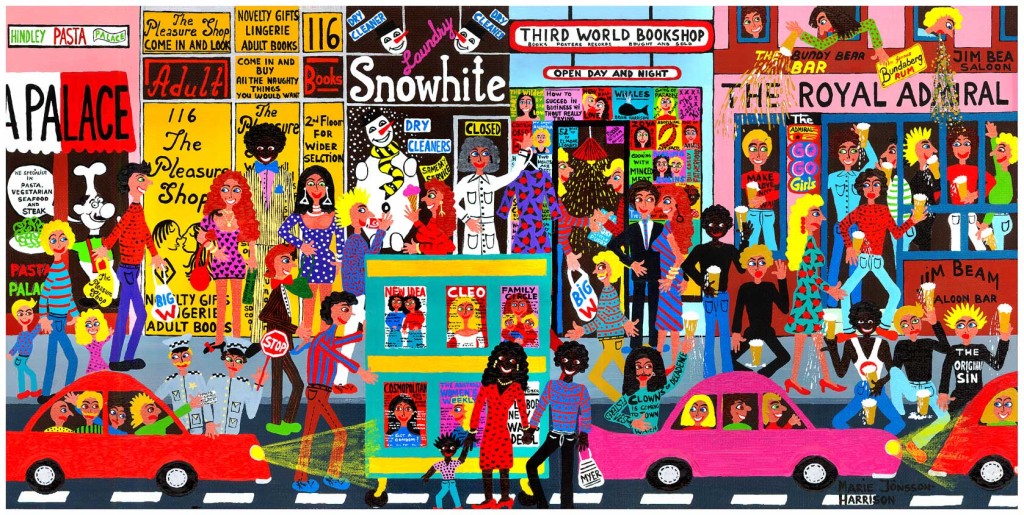 This image above is the one third of the actual painting, if you want to see the whole thing here is a link HINDLEY STREET COMPLETE

The American Art Awards is open to artists around the world and its President Thom Bierdz is a champion for all artists in all genres and takes great delight in introducing new artists to the American market.  The award is judged by 25 of the top art galleries in USA and here is the full list of the Top Galleries.

Thom is of course a very talented artist himself, self taught who enjoys all types of art whether its medium is oil, acrylic, photography, sculpture, pastel or any other form and the awards is open to all genres too; landscape, portrait, pop art, expressionism, realistic, outsider art, naive art, impressionism, erotic or whatever.  Thom himself cannot enter of course nor is he part of the judging panel, he leaves that up to the art galleries.  He did however send me a lovely message on Facebook and invited me to enter as he does with other artists whose work he comes across that he likes.  Although an invitation to enter is not necessary as it is open to all artists across the world.

Thom Bierdz has had a very interesting career as both an artist and actor firstly starring in the Young and the Restless as Phillip Chancellor lll and also on Melrose Place.  Thom got a lot of publicity for coming out as the first gay actor in daytime television, although there seems to be a bit of controversy over that lately with Thom declaring that he is not gay after all but did that mainly as a publicity stunt, so at this stage this is still up in the air.  No doubt he is therefore breaking hearts on both sides of the ledger!  Thom has also added author to his achievements penning the candid memoir “Forgiving Troy” which he won both the Indie Excellence Book Award for Best Autobiography and the USA Book News National Best Book Awards in the Non-Fiction and True Crime categories.  He was also nominated for the Lambda Literary Award in 2008. 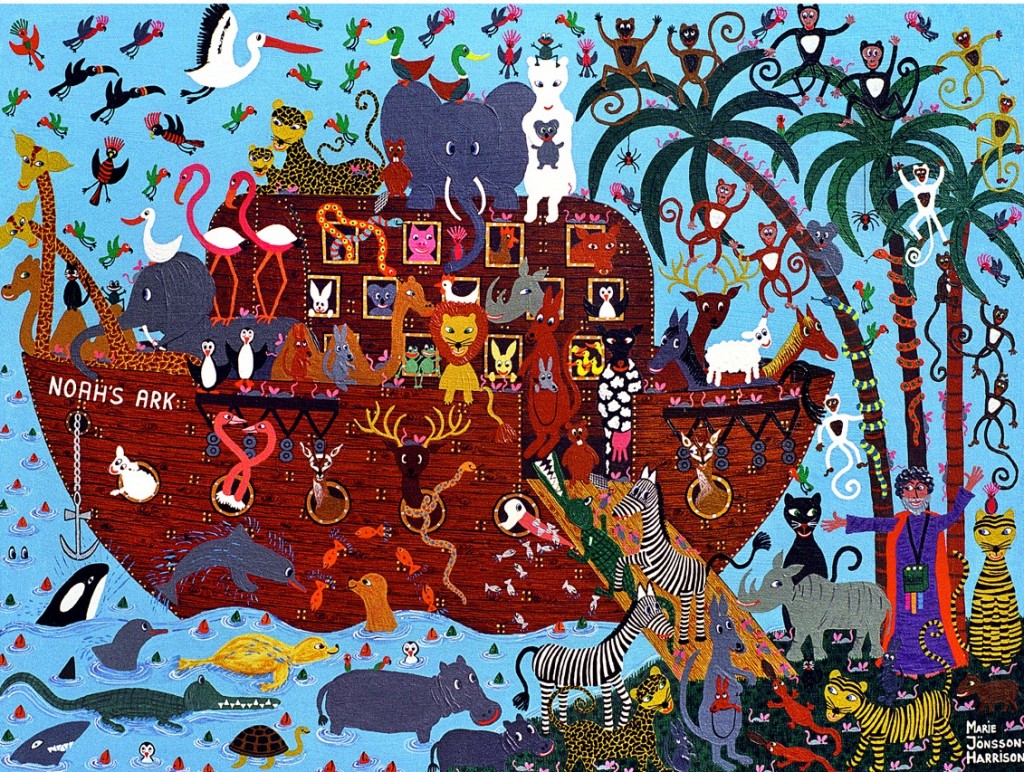 THE ART OF AN AUTHOR

“Forgiving Troy” subject matter sounds as it come straight out of the day-time soap operas Thom starred in but unfortunately this is the real story of his own journey to forgive and love his paranoid schizophrenic brother who killed their mother in 1989.  Troy is serving a life sentence in a Wisconsin prison.  As if this was not tragic enough Thom’s other brother then committed suicide leaving his older sister Kim as his only remaining sibling.

However Thom Bierdz continues to shine, winning acclaim and awards for his continued contributions to charity work for human rights, through his art, acting and writing.

So keeping Thoms struggle in mind here is a quote by Vivian Komori which I think fits all of us perfectly;