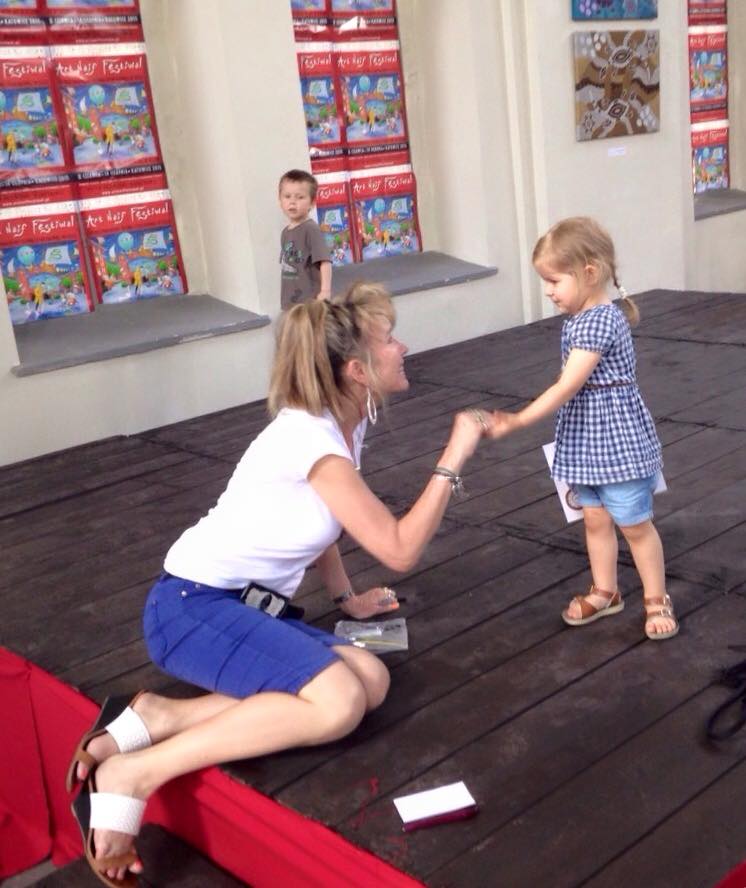 229 HOW ART THERAPY CAN HELP YOUR CHILD

Is your child being bullied at school? Childhood bullying is unfortunately a widespread problem and faced by many of today’s youth.  According to the Australian Covert Bullying Prevalence Study, 27% of students from year’s four to nine were bullied frequently, every few weeks or more during every term. The bullying that is endemic in schools most often takes the form of offensive teasing and being the victim of lies designed to damage reputation.

Previous generations could find a safe haven in their home but young people in the 21st century have the added threat of cyberbullying so if they choose to use social media to chat with their friends they are also at risk of ‘trolling’. The same researchers found that people who bullied others at school would also bully online – although less common than face to face bullying, 14% of students experienced cyberbullying and 7% experienced both.  The most frequently used mediums to bully someone online are MSN Messenger, social networking sites, texting and email.

Usually the bully and their intended target know each other and may even describe each other as ‘friends’.

The person on the receiving end of the negative treatment may end up feeling anxious or depressed as a result as well as being isolated and lonely. There are also physical side-effects of bullying, like upset stomach, disturbed sleep and increased susceptibility to infection. This is because the child is pumping out extra cortisol, a stress hormone that raises blood pressure and pulse while suppressing the immune system.

If your child has become the victim of bullying, if their grades are slipping, they are skipping school or you think their mood is low, art therapy is a way you can help them release those negative tensions and start to feel good about themselves again. 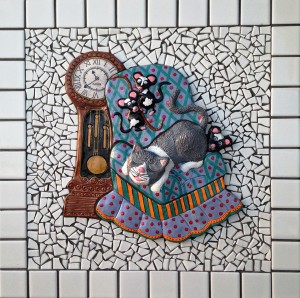 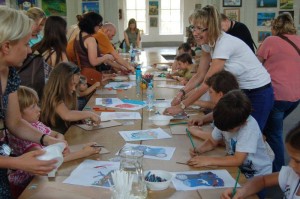 What is Art Therapy

Art therapy is a type of psychotherapy that uses art as a method of expression so that a person can communicate how they feel through painting and drawing. The approach is based upon psychoanalysis – a technique by which a person accesses his deepest held impulses and instincts and acknowledges them even if they are considered unacceptable. Repressed emotions can manifest into psychological problems so recognizing underlying feelings in important in maintaining good mental health and balance. Art therapy could be described as a symbolic language, that is, experiences that are too complicated or frightening to describe in words can be described more easily through the use of pictures. Just as Freud – the father of psychoanalysis – was able to interpret a patient’s true feelings and motivations through dream symbolism, the same can be done through picture symbolism.

Art can bring out the hidden desire for revenge against the bully or help the artist’s self-esteem by giving him an outlet to bring colorful creations to life.

Art therapy is often used for children who are victims of child abuse; physical, sexual, emotional or verbal and who may be suffering from mood disorders, attachment disorders and behavioral problems. As victims of bullying are also subject to emotional and verbal abuse – and sometimes physical abuse – this makes art therapy an ideal form of therapy for them too.

Art allows traumatic memories to be communicated on paper or other media and is particularly useful in children who find it difficult to talk about what has happened to them. Nurturing their creativity and expressing themselves through art can encourage some children to verbalize their experiences when they previously didn’t.

Art therapy is an effective strategy for preventing anxiety caused by bullying and can be used as a way to explore self-empowerment methods. Edith Cowan University reported on a 10 year old girl who was psychologically affected by bullying and had started to skip school because she was worried she would experience more bullying. She was given six, directed art therapy sessions with one follow up session to encourage her to express her fears and worries about being bullied. She also saw a child psychologist before and after the art therapy intervention to get a measure of her emotional state pre and post treatment. After she had completed the course, she reduced the number of times she skipped school, had a greater opinion of herself and improved relationships with her family members, according to her own estimation and the opinion of her mother, the school principal and the child psychologist.

Art therapy can also be utilised by a child who is displaying bullying behaviour as an outlet for expressing negative emotions in a safe way instead of expressing them by intimidating others. This approach is increasingly being used by schools to prevent bullying from occurring in the first place. 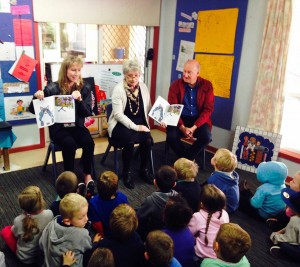 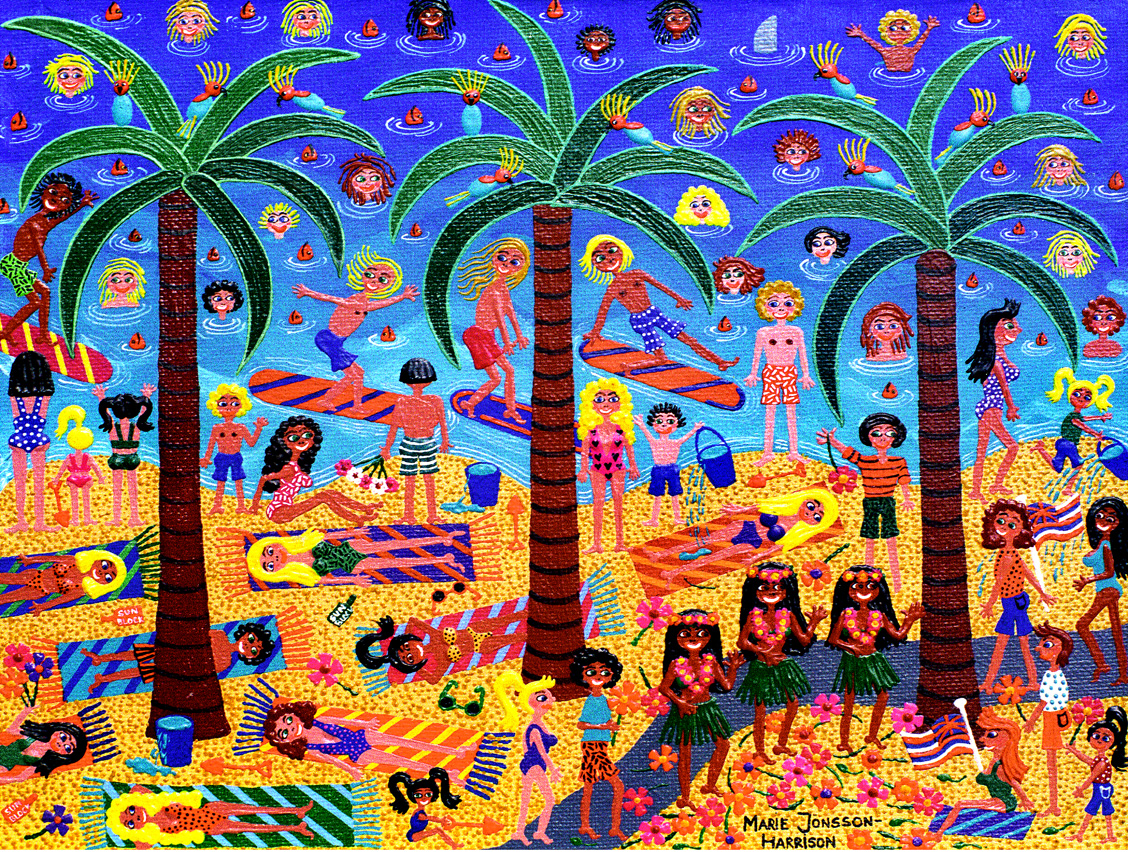