One of the most important festivals for Naive art is currently underway in Katowice, Poland where until August 17, you will be able to see more than 190 naive artists from all over the world and 40 of the artists participating are from Cuba this year.   Cuba is this year’s guest country and the Cuban Vice Minister of Culture was in attendance at the opening which was a cultural feast.  The highlight was a 4 piece Cuban band dressed in white suits, hats and black t-shirts with 2 dancers complete with headdress and costumes in yellow and green straight from a carnival. 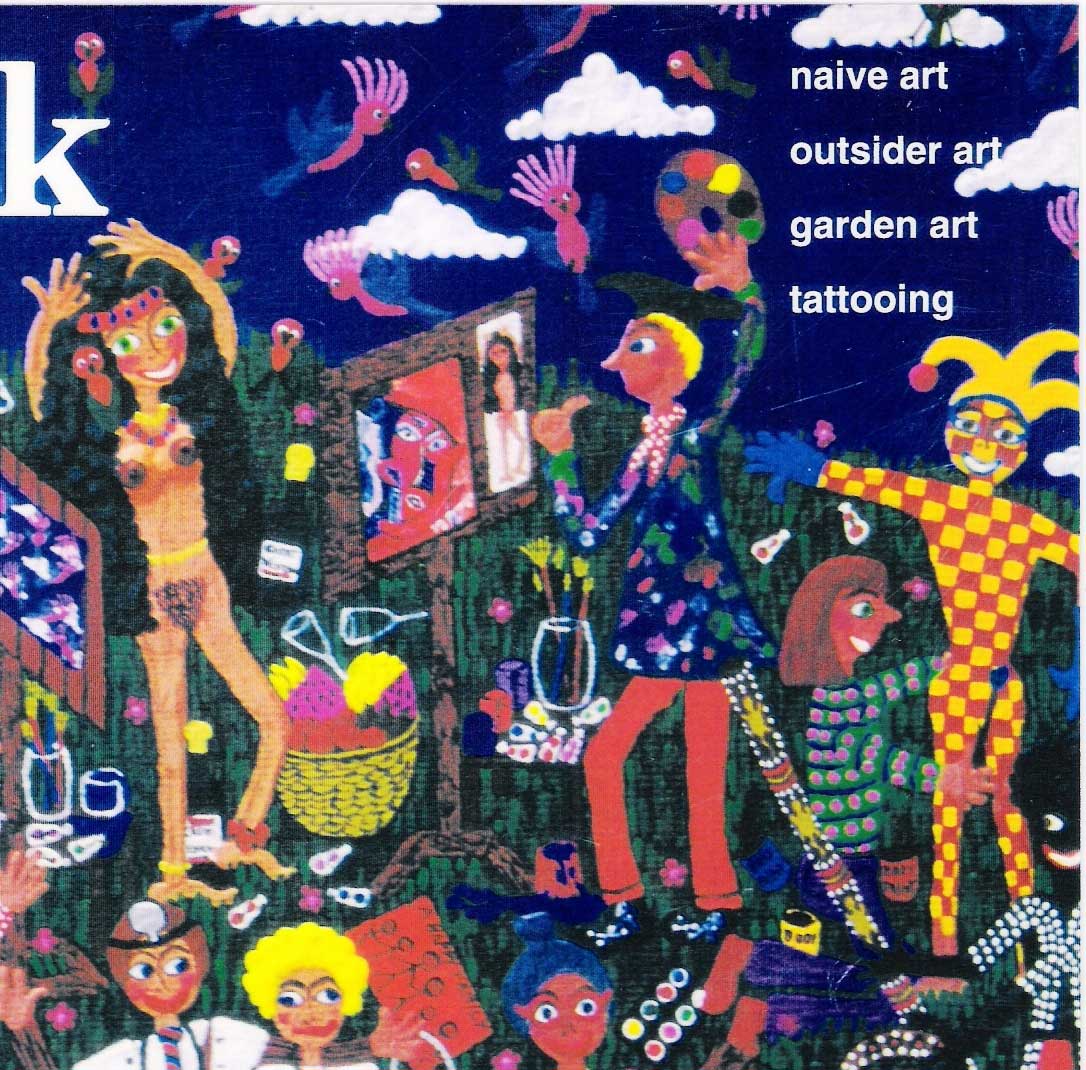 This detail image is from one of my paintings on the cover of an art magazine called Artlink, this addition was dedicated to naive & outsider art, if you look closely there is homage to Picasso there too.  If you would like to see one of my own artworks on show in Katowice here is a link to it and another art blog 73 Snack attack at hungry jacks

Oh I so would have wanted to attend myself – all of us; exhibiting artists were invited to attend and they had even organized a special artist dinner.  The timing wasn’t right for us this year as we are in the middle of renovations and also planning a trip to Europe for next year.  Here is a link to this wonderful exhibition and website Mondial d’art naif

It is my idea of total bliss to have so many wonderful naive artists work on show in the same place, at the same time, all that wonderful, innocent and colorful work under one roof.  That is so exciting too, the place itself that is housing this exhibition – which is the Szyb Wilson Gallery in Katowice.  It is the largest privately owned gallery in Poland and I think it would be rivaling most private galleries in the world as it offers more than 2000 square meters on two levels and it’s a huge building, 10 minutes away from the city centre in the district of  Nikiszowiec the historical settlement of Katowice. Another fascinating place to have a look at there would be the “Spodek” which means flying saucer in Polish and is a multipurpose arena complex which can hold up to 11,500 people. 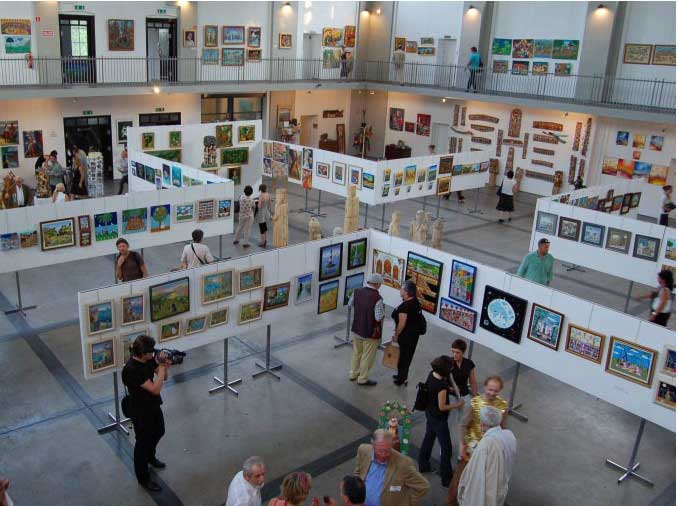 The area of Szyb Wilson Gallery was in fact an old coal mine construction, a virtual wasteland of late.   It so happens too that one of the naive artists participating in this festival was a mine worker at this very mine for some 35 years, where now his work hangs on their walls.  His name is Erwin Sowka and he is part of the legendary group Janowska in Poland and he was awarded a special prize at the opening of the show.  (Erwin Sowka is the only surviving member of Janowska – “Amateur Painters Circle” whos origins date back to the 1930’s and there was even a film made about them in Poland called Angelus.)

Other prize winners were artist Sylvie Marcel from Marseille in France, who won the “people’s vote” during the 2010 festival and was therefore invited to create the poster for this year’s festival, her image was also used for the large banners advertising the show, and she attended and picked up her trophy; Grand Prix du Public 2010.

Another prize awarded was to a sculptor Eugene Zegadlo who has during the last 52 years made nearly 3000 sculptures and exhibited in 20 countries in over 150 separate exhibitions.

Of course this naive  art exhibition could never have existed without the hard work of many and it is the French non-profit association Fivan that has organized it in conjunction with the Szyb Wilson Gallery.  They have designed this event to promote naive art and to sell paintings in a festive atmosphere, which is something they have totally achieved.  There are without doubt many people to thank for this wonderful event but I would like to mention one very special man Jacques Dubois who has worked tirelessly and could not have been more accommodating and nicer liaising with all the artists, so Thank you Jac!

Naive art is currently experiencing resurgence in its popularity and there were some 2000 people who attended this year’s opening with many people flying in from across the world.  Naive art has become a status symbol for many professionals and collectors and the waiting rooms of doctors and dentists just are not complete without one.  We can thank the naive artists that paved the way for us current artists,  ones like Henri Rousseau and Grandma Moses and the like and also of course Pablo Picasso who was the one that discovered Henri Rousseau in the first place. 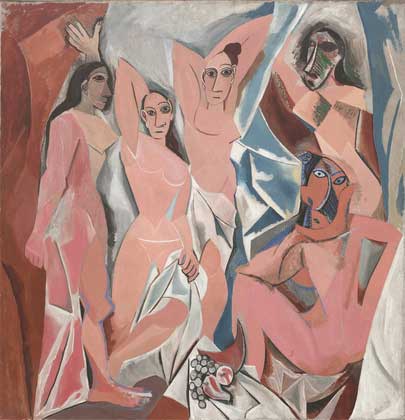 So here is a quote from Pablo Picasso that I think the naive artist has actually mastered;

“Every child is an artist.  The problem is to remain an artist once they grow up” and this one

However it is perhaps this Picasso quote that will make all of us feel better;