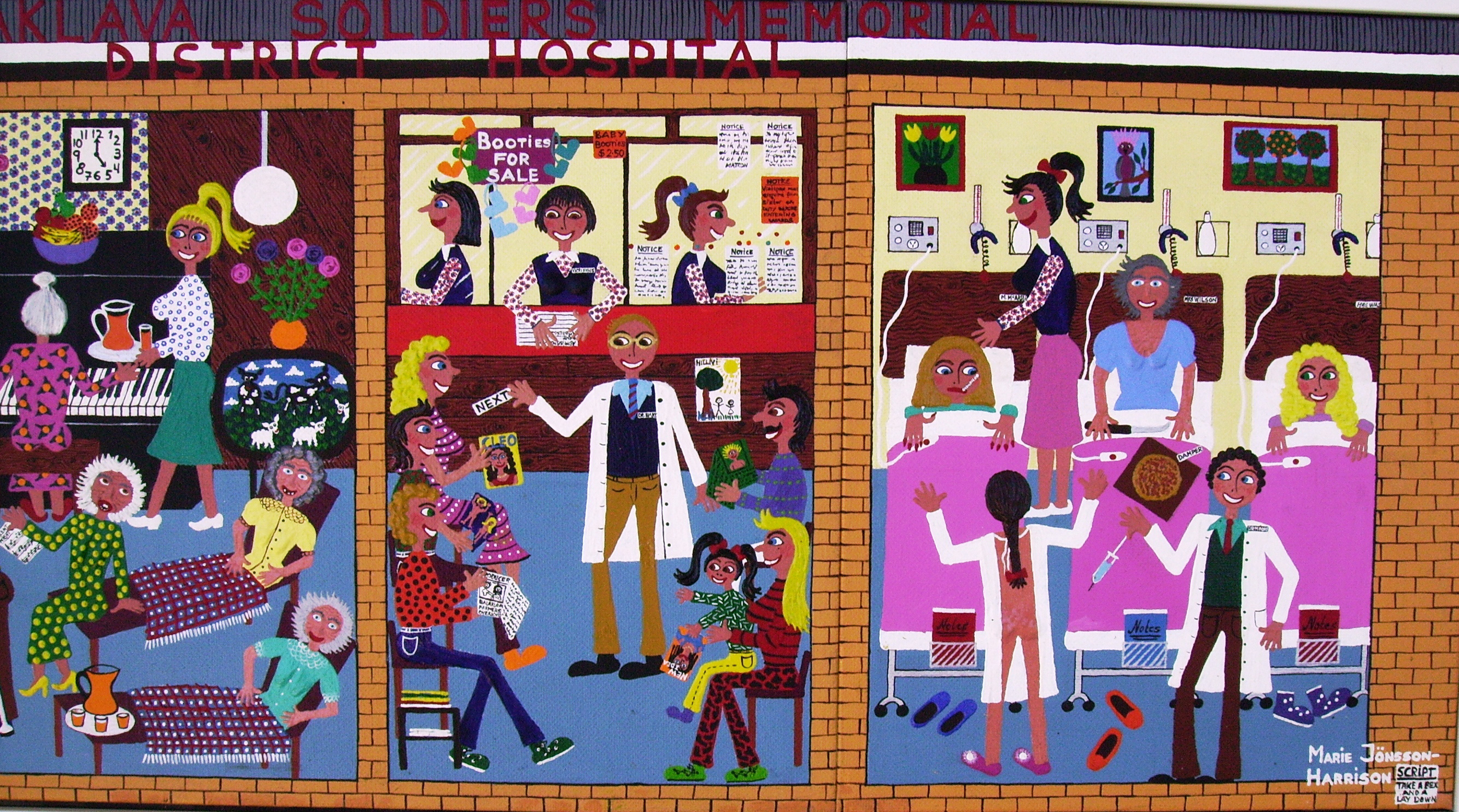 230 Art And Trauma – Painting Out The Pain 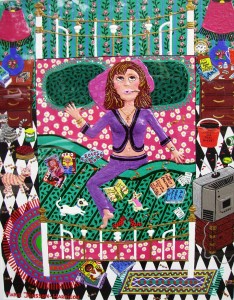 For many centuries now, we have cultivated a very persistent artistic stereotype. The idea of the tormented creative, driven by inner turmoil and the horrors within to create works of transcendent beauty and significance is one with which we are all familiar [1]. Indeed, many believe that the world’s greatest creative works have been born out of pain or pathology [2] – without such motivating factors, this view holds, the ‘art’ is nothing more than a blank reproduction, devoid of deeper emotional meaning. While this is perhaps a rather too exclusive view of creativity, it is true that many of the world’s greatest artists have found ‘inspiration’ in the darker recesses of their souls. The apparent ‘link’ (or otherwise) between ‘madness’ and creativity is one which continues to fascinate[3]. What is less explored, however, is the idea that the relationship between pain and creativity is less causal and more progressive. There is considerable evidence to suggest that engaging creatively can help to heal the psyche in the aftermath of traumatic events.

In the traditional view of things, the tormented artist is driven by the trauma they have experienced to relive their experience over and over again through the medium of art. As their artistic talents grow, so the artist themselves diminish, until they seem devoured by their work, and (more to the point), by the pathological problems upon which their creativity must feed. It’s a romantic scenario, and one which fires the popular imagination – not least because we can seemingly apply it to real people. Vincent Van Gogh, Toulouse Lautrec, even Amy Winehouse – we enjoy the myths of these individuals as ‘troubled artists’, driven ultimately to their deaths by the fires which consumed them from within [4], as much as we enjoy the wonderful art they created. However, when studied closely, the art for which these people were known does not, actually, have a direct causal relationship with either their troubles or their tragic problems. Indeed, if looked at from another angle, it could be argued that their art kept these individuals back from the brink of disaster for many years, until finally trauma overwhelmed creativity. How much sooner would they have succumbed to their demons had not art expressed their problems and kept the demons at bay? 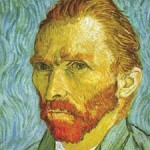 There is, in fact, a lot of evidence to suggest that creativity can play a vital role in resilience to and healing from traumatic events. The ability to express emotions through art is one which gives trauma survivors an effective ‘vent’. Those who lack this ability to safely express their feelings are at risk of developing more troubling ‘coping’ strategies, which could present a danger to themselves or others. Substance abuse, for example, is common among trauma survivors [5] who lack safer outlets with which to deal with their emotions. Female victims of trauma in particular may find themselves on the wrong side of the law [6]. However, those who are blessed with creative tools have another way to explore and deal with the problems with which their trauma has left them.  Exploring one’s emotions through art allows one to process and express psychological baggage in a non-confrontational way. Art allows one to express and explore at one’s own pace, and in one’s own way. It helps us to engage with emotions which we may otherwise shy away from, and lets us bring those dark, gnawing things out into the light, where they cannot hurt us. It can bring us greater self-awareness, and may even speed the process of healing. 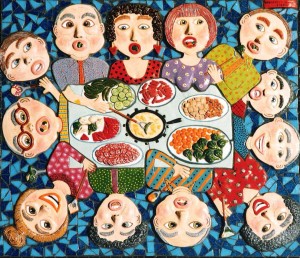 Creative intervention and therapy will not, of course, work for all trauma survivors. The creative process is an intensely personal one, and not everyone will be able to express themselves creatively in a manner conducive to their own healing. Nor should creative arts ever be considered an isolated ‘cure-all’. However, when used in conjunction with other kinds of therapy, giving trauma survivors the opportunity to express themselves creatively can be of enormous help [7]. Had the likes of Van Gogh, Winehouse, and other troubled artists not had their art to help them, they arguably would have succumbed to their demons far earlier than they did. Had they had help in addition to their art then – who knows? – they may have led happier, calmer, and healthier lives.

[1] James White, “Suffering For Their Art: The Most Tortured Artists In Film History”, Empire, Nov 2014 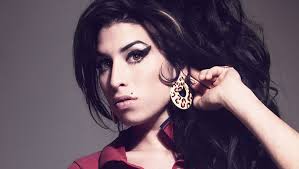